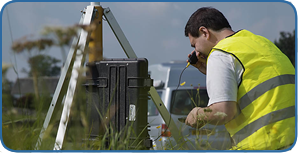 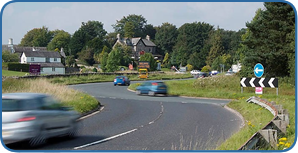 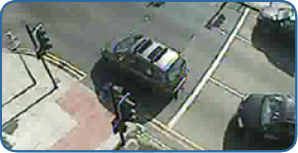 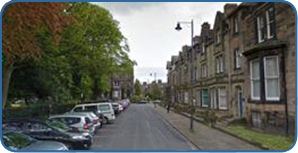 Preston Tram System a Step Closer
Those that have ever driven through Preston will not be at all surprised to learn that the city is ranked highly on the list for being one of the most congested cities in the UK. Things can be bad enough for those that live and work in the area, but problems can be made many times worse, if there’s an unfortunate incident on the adjacent M6.

In recent years, huge amounts of progress have been made to try to alleviate some of the pressure on Preston’s transport infrastructure. A key part of this has been the work carried out by both the private sector and the local authorities. It is estimated that a fully operational tram system would reduce the number of cars on Preston roads by as much as 25%.
The key private sector organisation is Tram Power Ltd. Led by Technical Director Professor Lewis Lesley, they have recently gained planning permission for a pilot scheme in Preston that will run along a part of a disused train line between Skeffington Road and Deepdale Street.  Professor Lewis Lesley, said: “Bringing trams back to Preston after more than 80 years was always going to be an ambitious undertaking, but hopefully this planning consent can lead to bigger and better things in the future”.

Modal Group Commissioned to Prepare Transport Assessment
It is without doubt that the ‘Guild Tramway’ will transform the transport system in Preston. However, to achieve this, a full assessment on the impact of the tramway on the current transport system will need to be completed. Tram Power Ltd have commissioned Modal Group to prepare a thorough transport assessment for this purpose. This work is already underway.

Petros Price, Managing Director at Modal Group, said, “As part of the transport assessment, Modal Group with the help of Vantage Surveys have been videoing and surveying the key junctions that will be affected by the tramway. We’ve also carried out further tests on busy junctions by using an 18 metre bendy bus to simulate how a tram will operate at these critical points”.

The results of the analysis will help identify any issues including traffic queue lengths, changes in signal timings, delays to vehicles as well as the wider impact on transport around the junctions such as the ability for the tram to operate safely. The main junctions are at Church Street and across Ringway in Preston.

Actual work on the pilot system is due to start imminently and will include a depot, a short section of tram line with a stop at Deepdale Street. The pilot scheme will not take passengers at this stage and will be more focussed on allowing staff to be fully trained in operating the trams and become familiar with driving the vehicles within the wider transport infrastructure.

To discuss your scheme please contact Modal Group on 015398 86015 or get in touch via the website by completing the form at Highway Consultants. 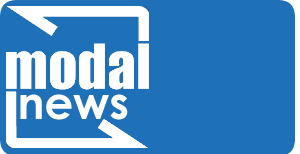 When should a Transport Assessment be commissioned?